Google is letting users peek into some of its most experimental artificial intelligence projects.

The company unveiled a new website Tuesday called A.I. Experiments that showcases Google’s artificial intelligence research through web apps that anyone can test out. The projects include a game that guesses what you’re drawing, a camera app that recognizes objects you put in front of it and a music app that plays “duets” with you.

Google says the goal of the site is to … Read more: http://ow.ly/WNhP306sNBX 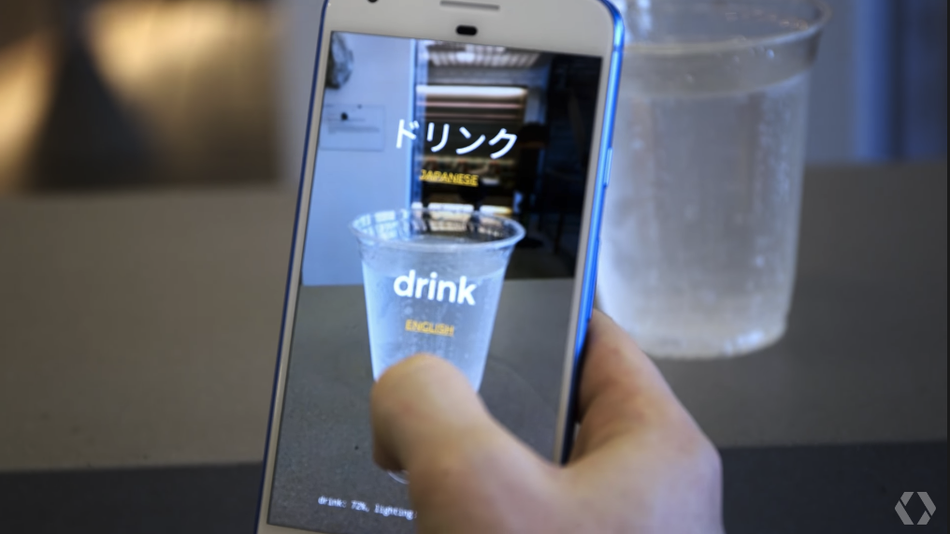